Transit: On the way to USA

Work and lacking growth for two years in Brazil and immigrants are the first affected by the crisis. In Haiti, potential migrants still apply for the Brazilian visa know very well. But for them, join Brazil is already a way to reach a position forward to go elsewhere. It's a real transit country to reach the United States. Transit: Way to USA is a story by texts and pictures of this haitian community who journey through Latin America (at least 10 countries) a searching a better life.

I'm following Haitian immigration in the Dominican Republic and at Brazil since two years. Last June, I stayed as part of a residence during two months in Sao Paulo. I followed very closely this movement of people and also understand the desperation of people who risk their latest economy to reach a place where they hope a wellness. Some died on the road or are stolen, but it's nothing that can not discourage those who stayed behind. As a journalist and Haitian it is a subject that speaks to me and I think I better than anyone what retranscribe pushing migrants to brave these dangers. The story begins in Haiti and Brazil with a convoy of Haitian migrants leave towards the United States (Peru, Ecuador, Colombia, Panama, Costa Rica, Nicaragua, Honduras, Guatemala, Mexico-Tijuana). I started the story last June in SÃ£o Paulo, I am currently in haiti I'm looking for new candidates to start. The story I want to convey is above all the dangers facing those who leave, then their vulnérablité on the road because of their status and the different laws of the countries they pass through, but especially about the smuggling of migrants and their economy. 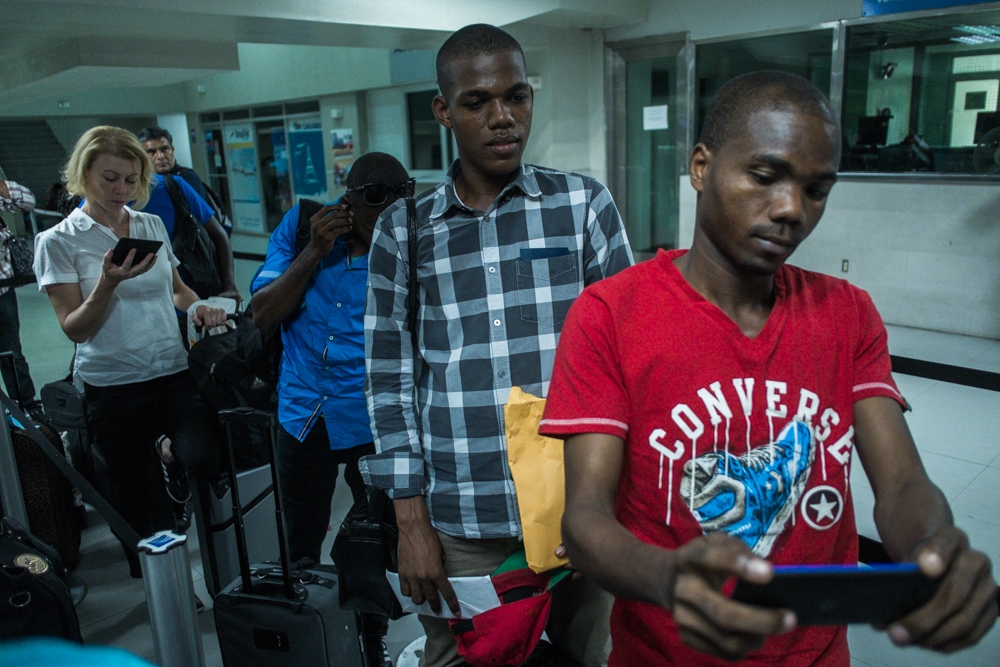 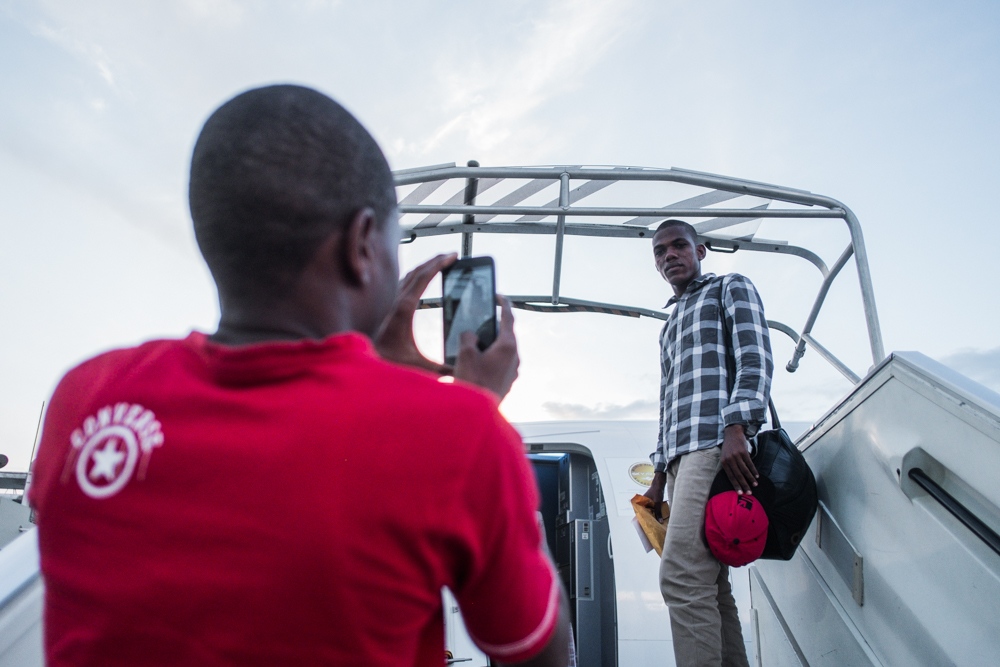 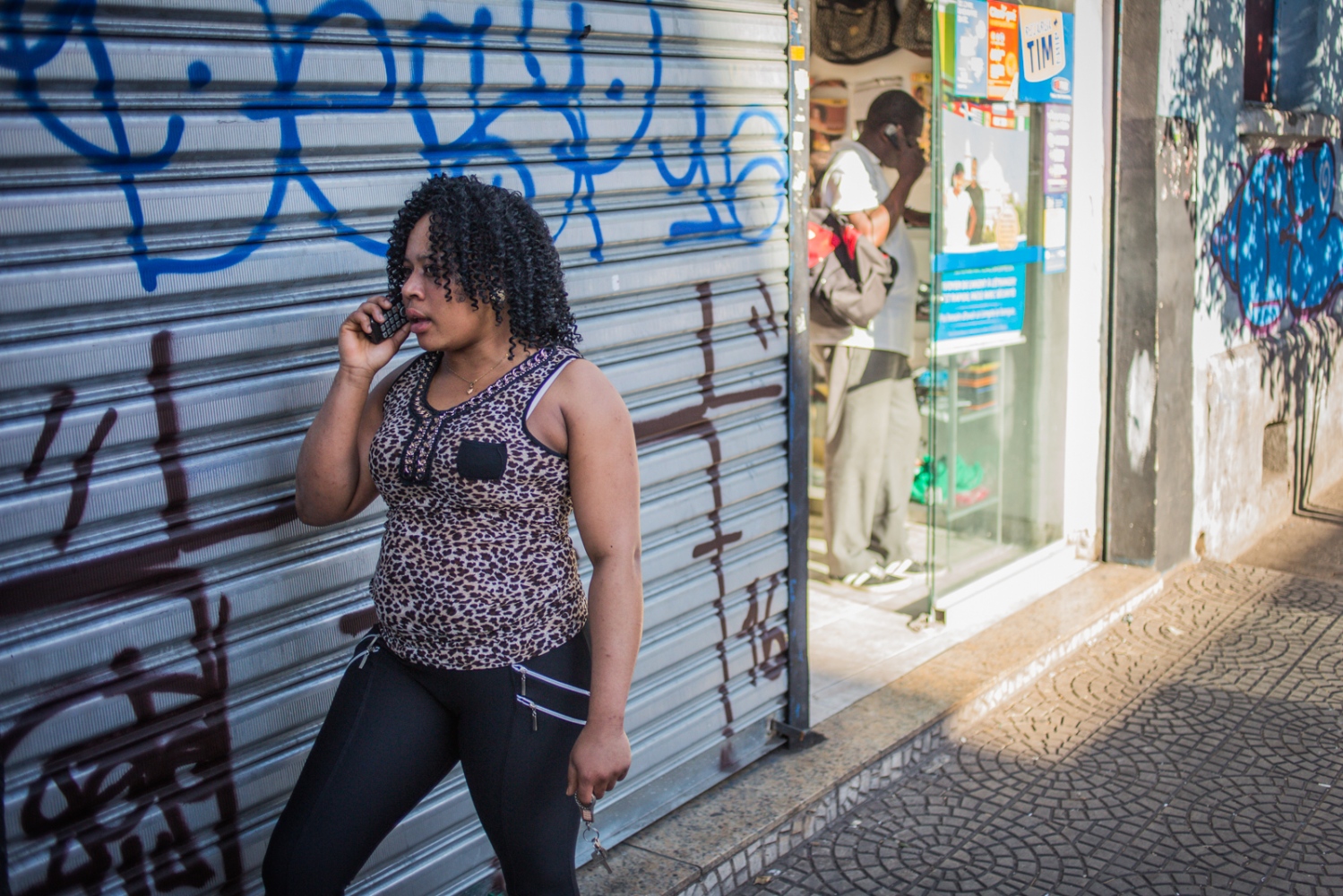 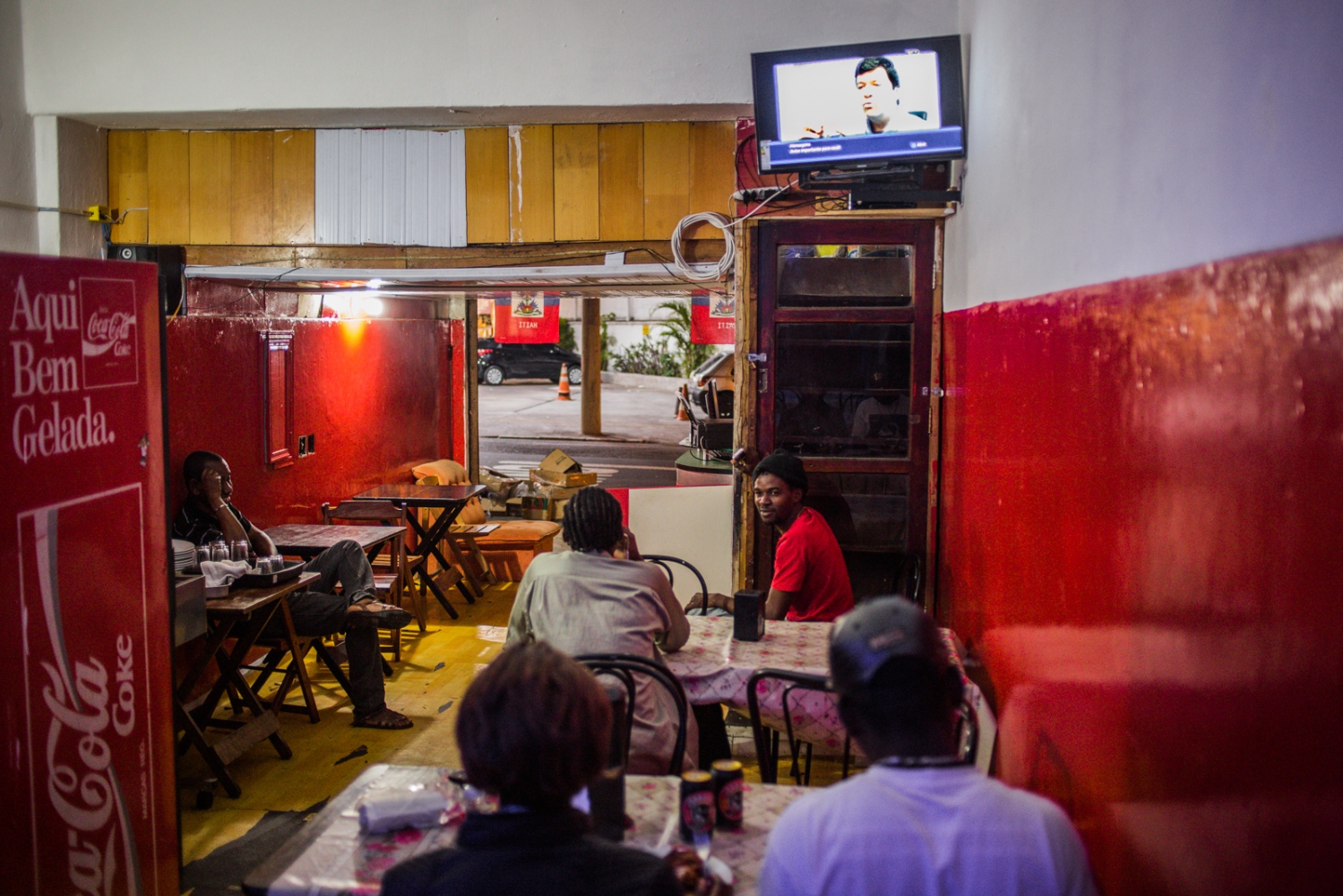 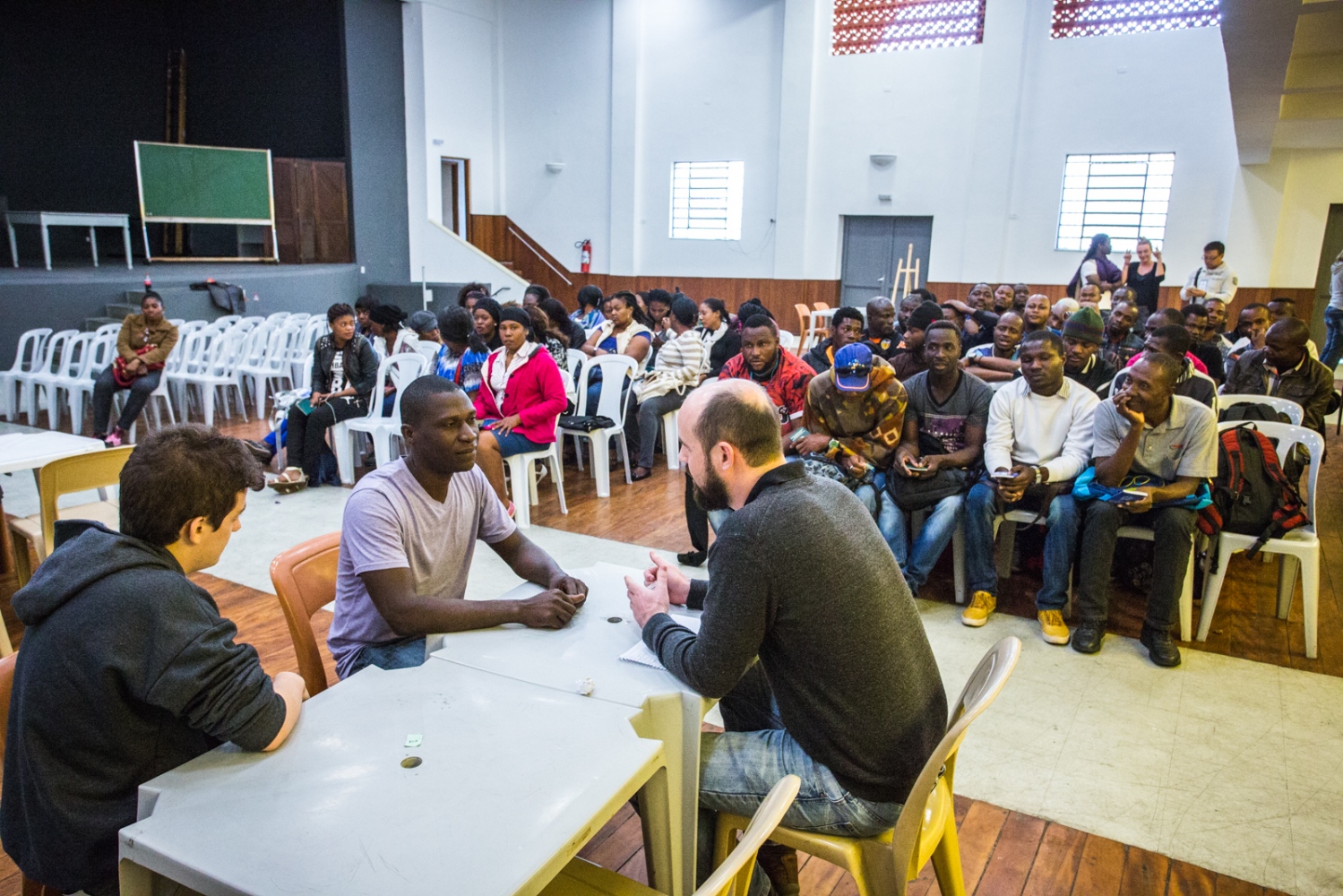 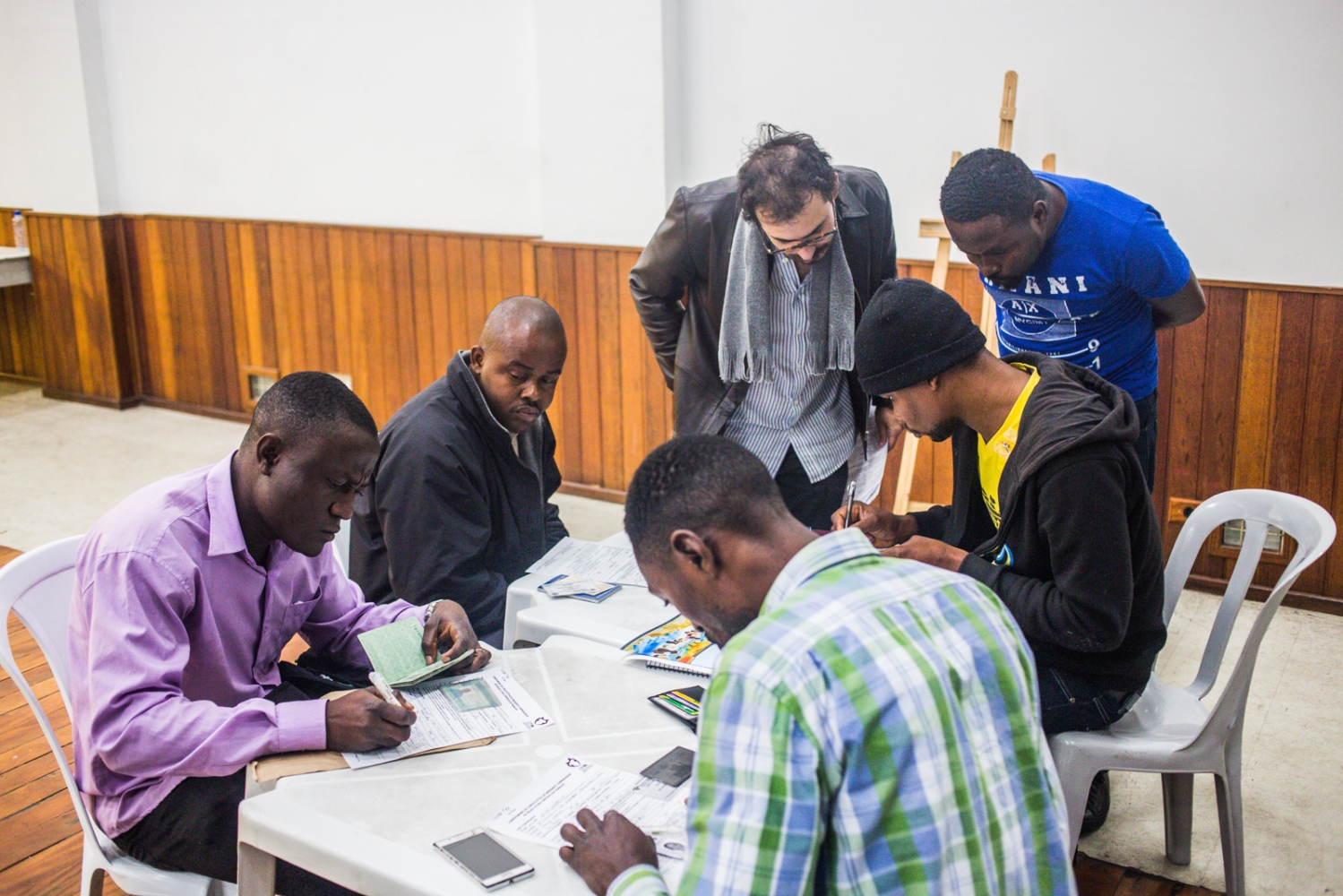 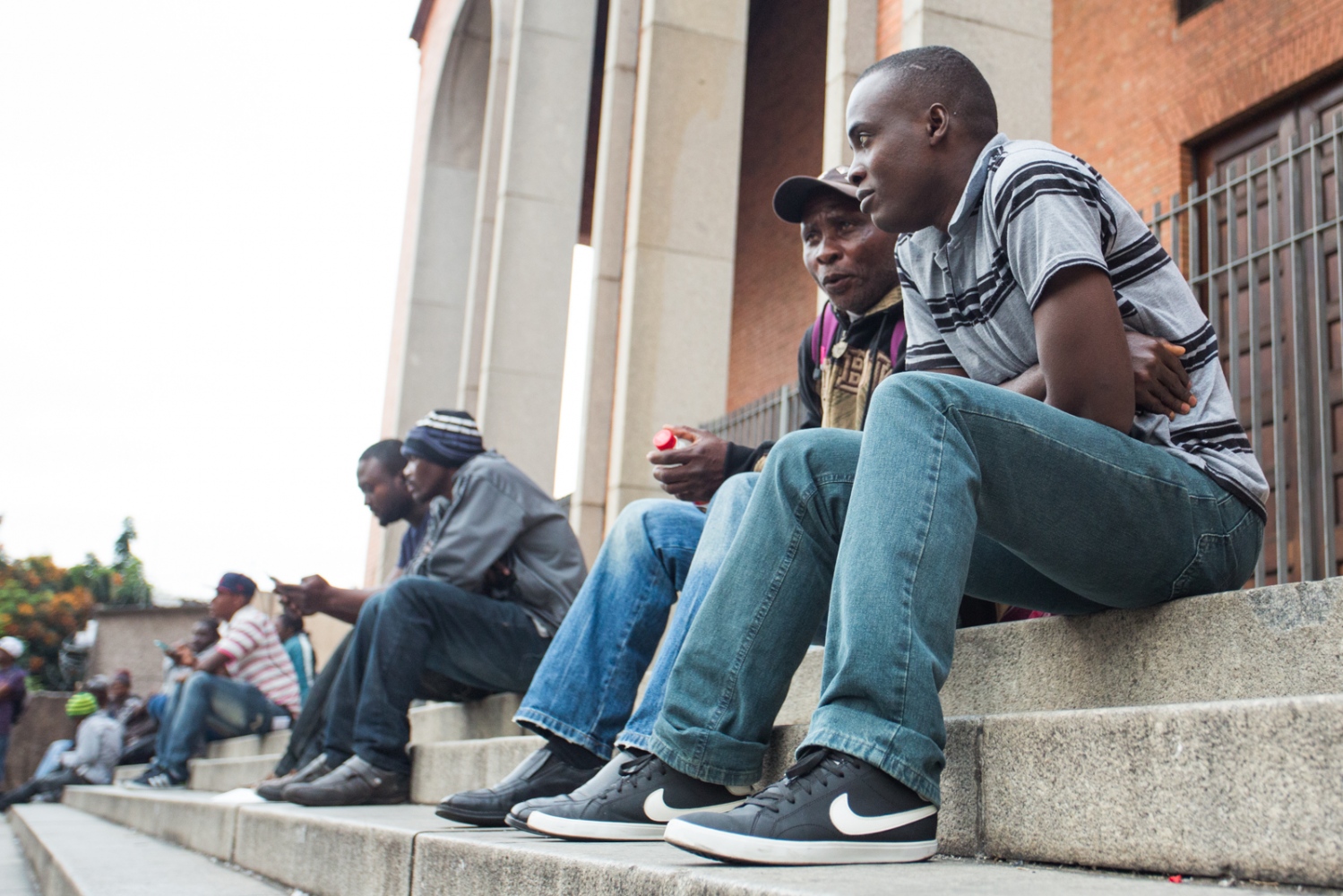 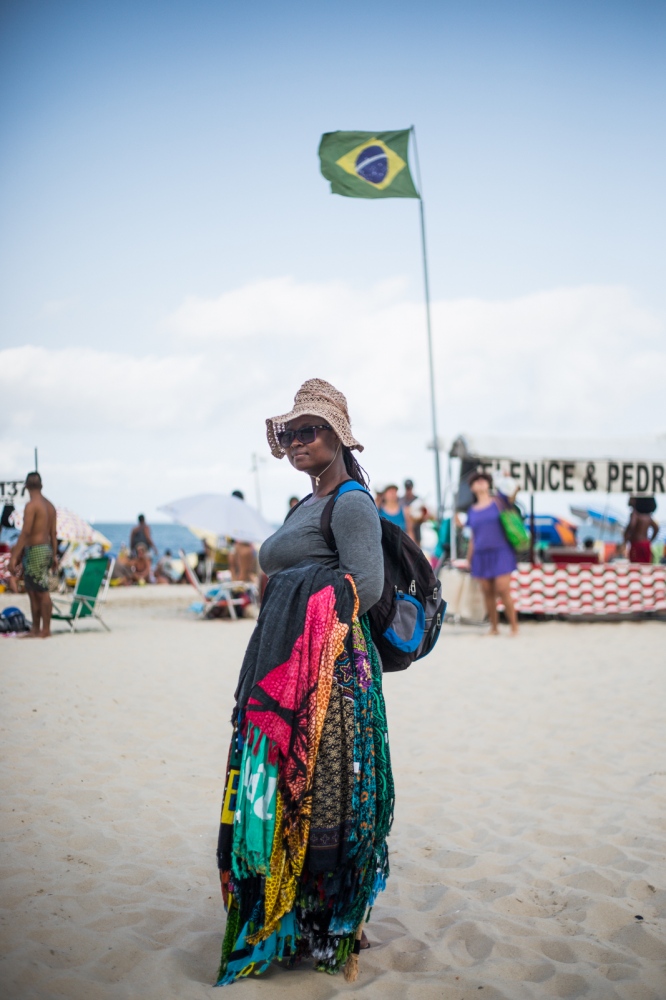 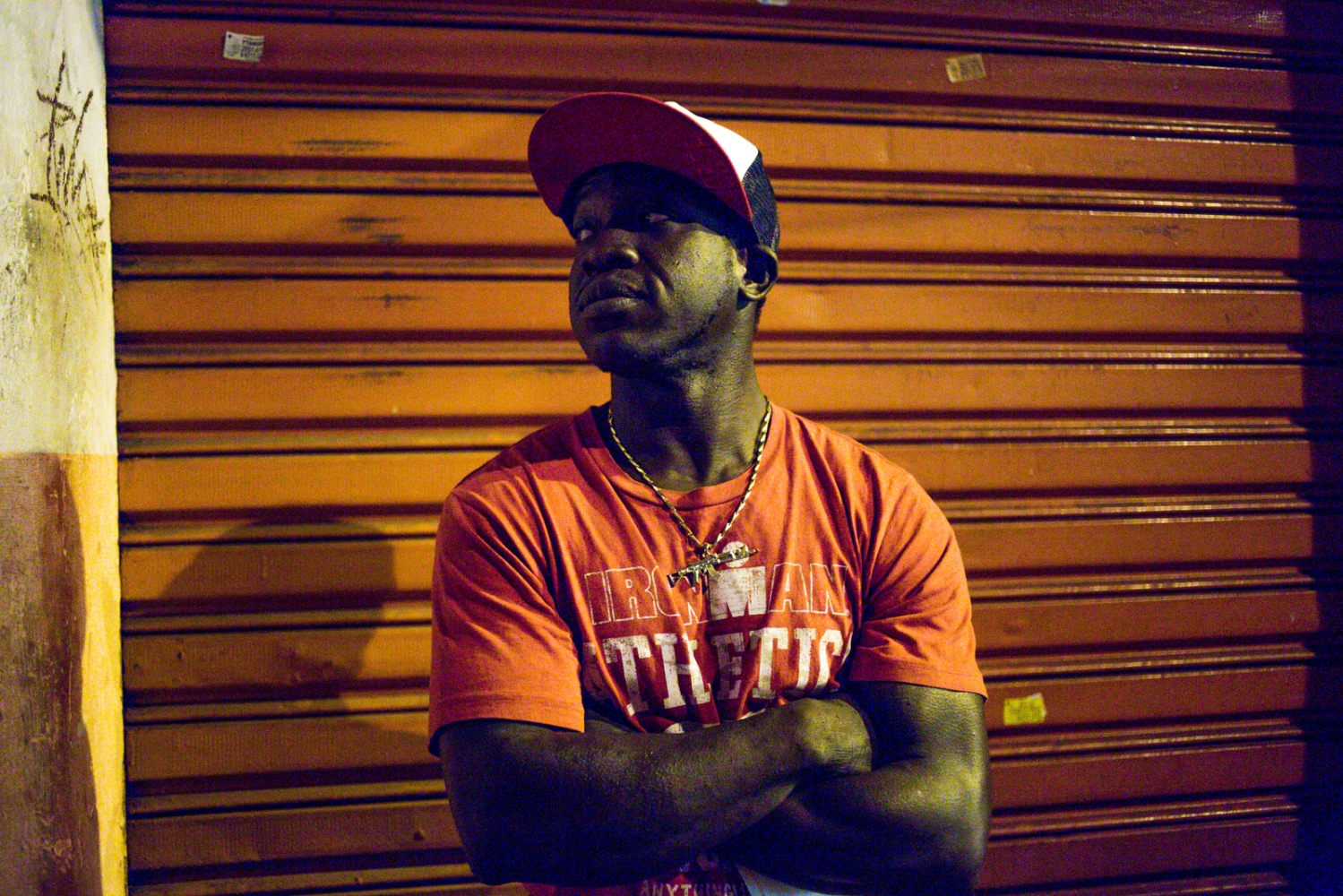 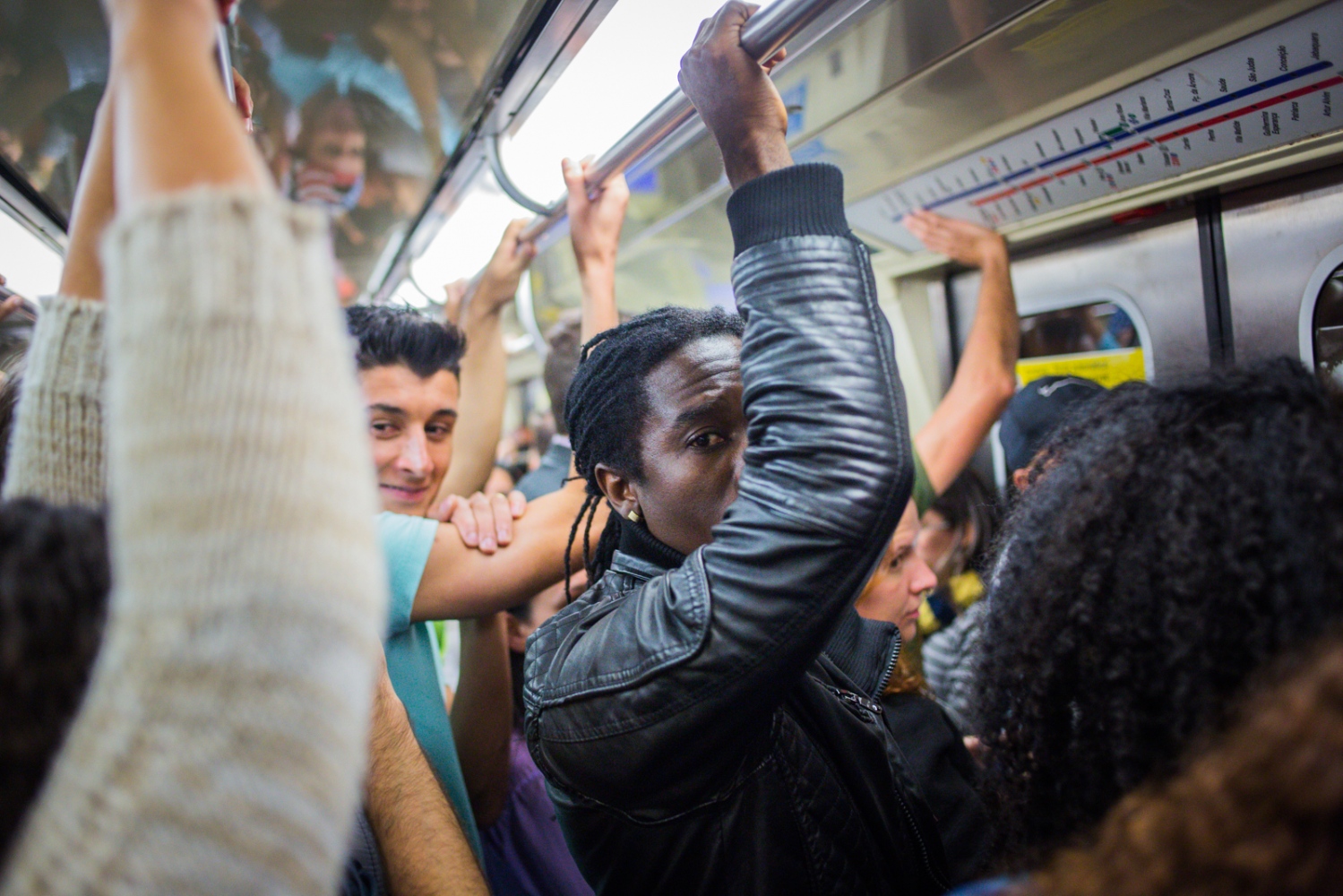 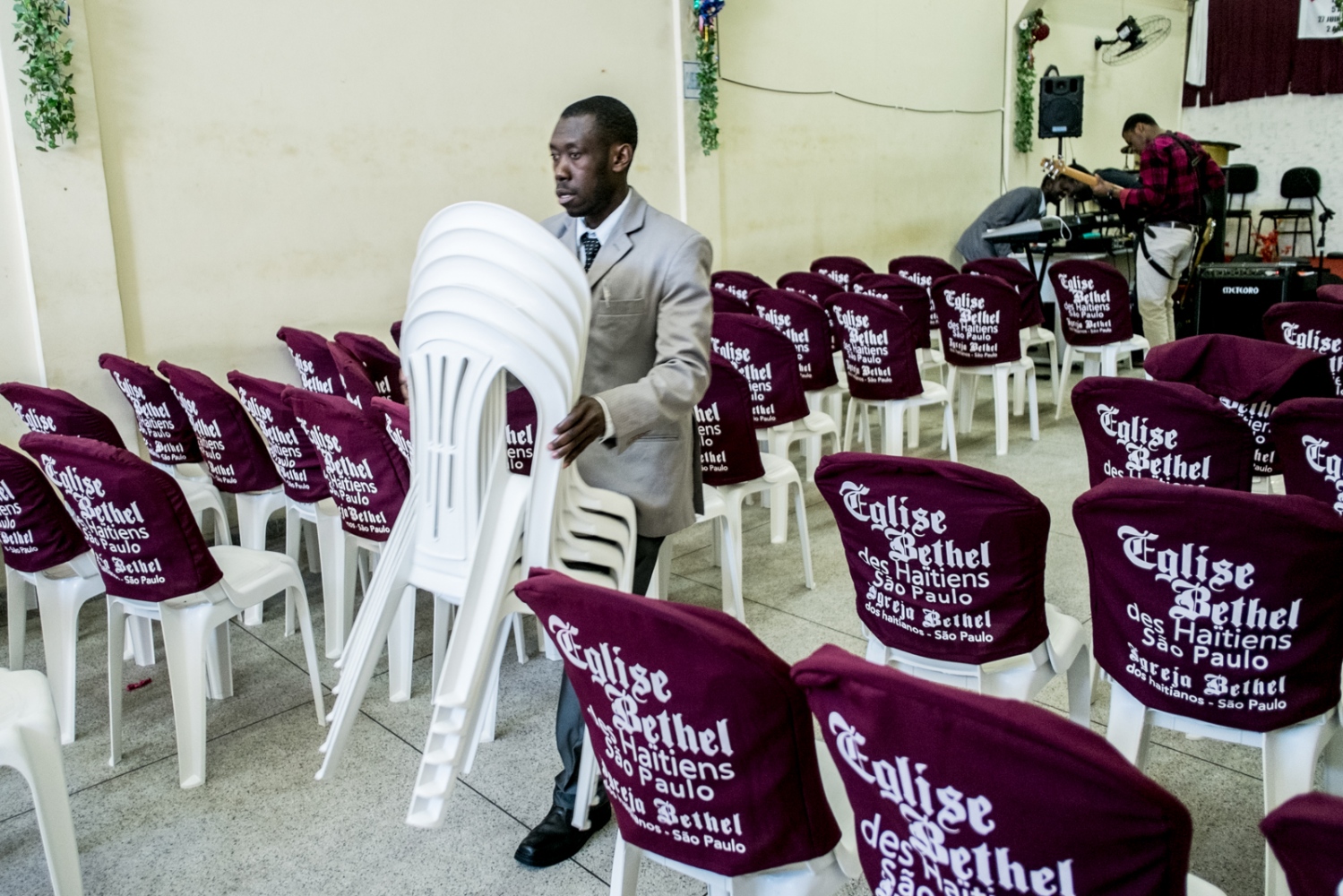 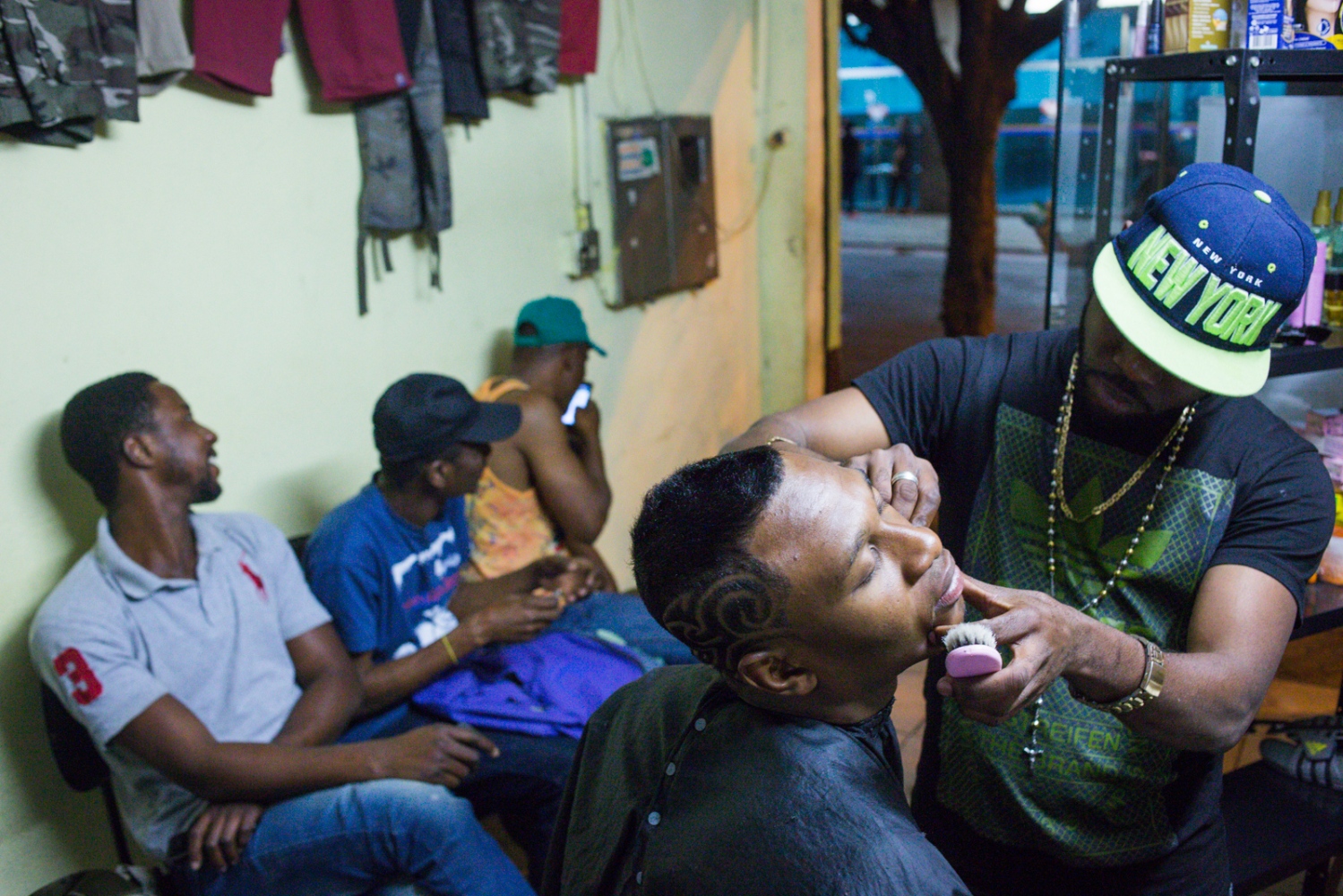 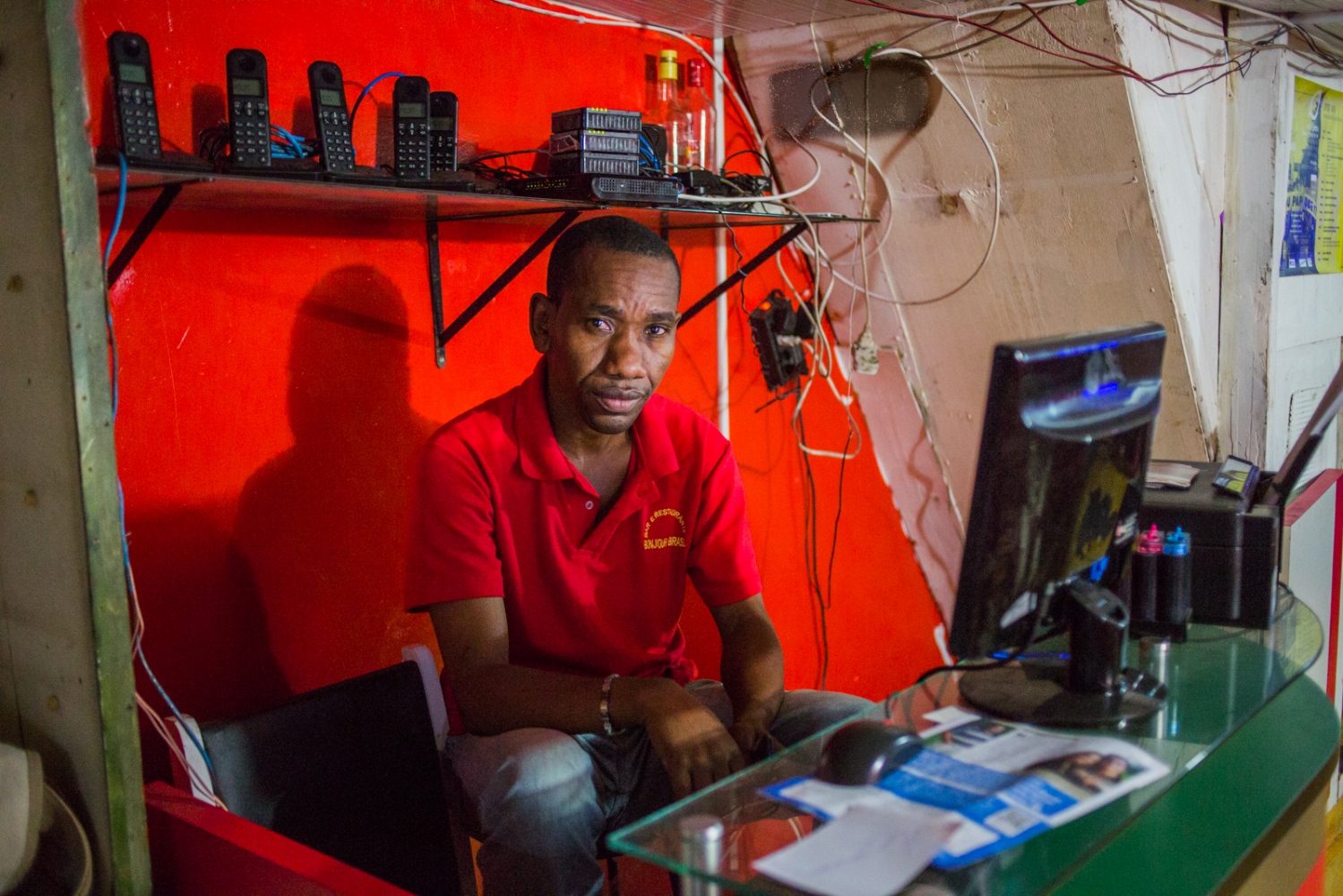 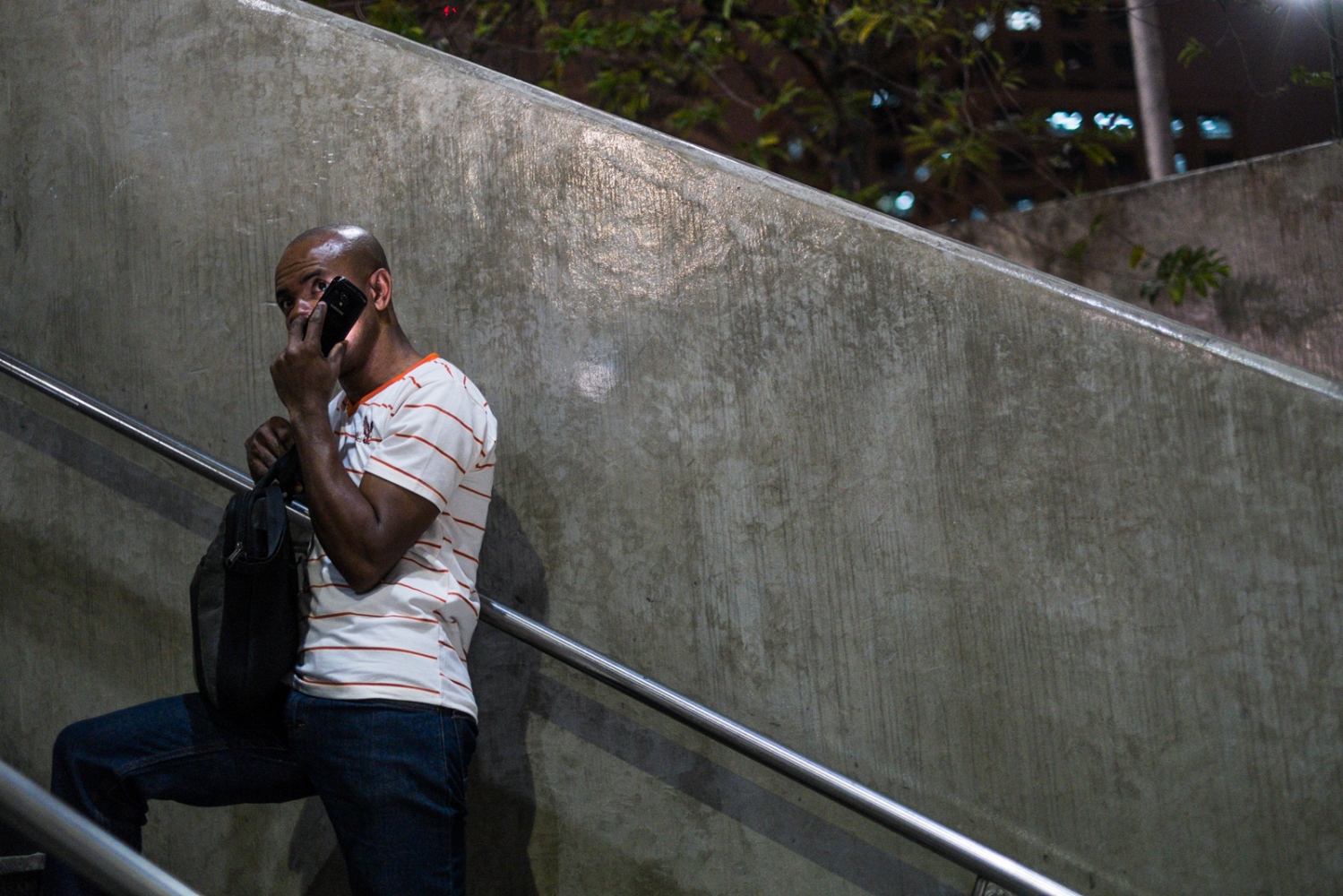 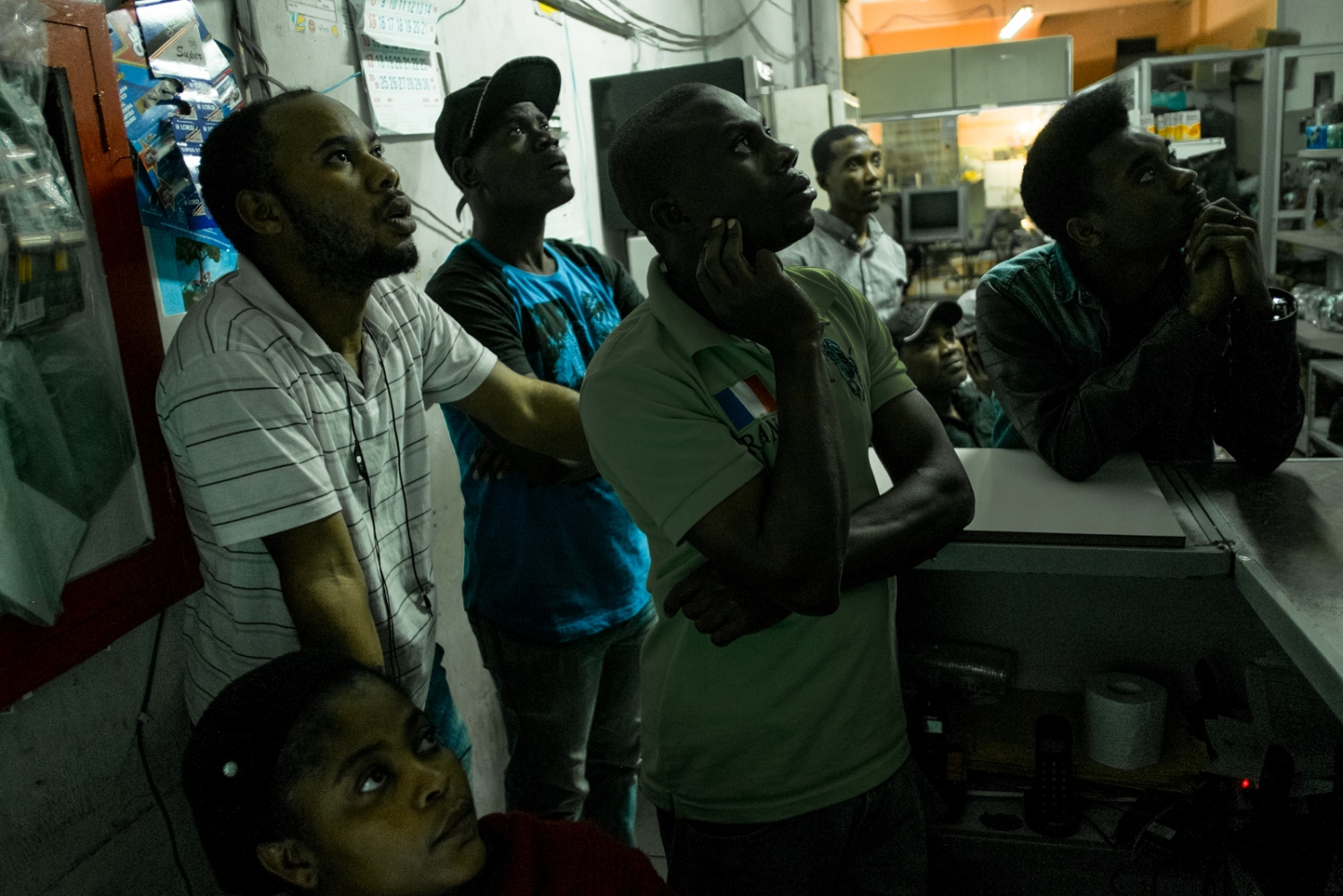 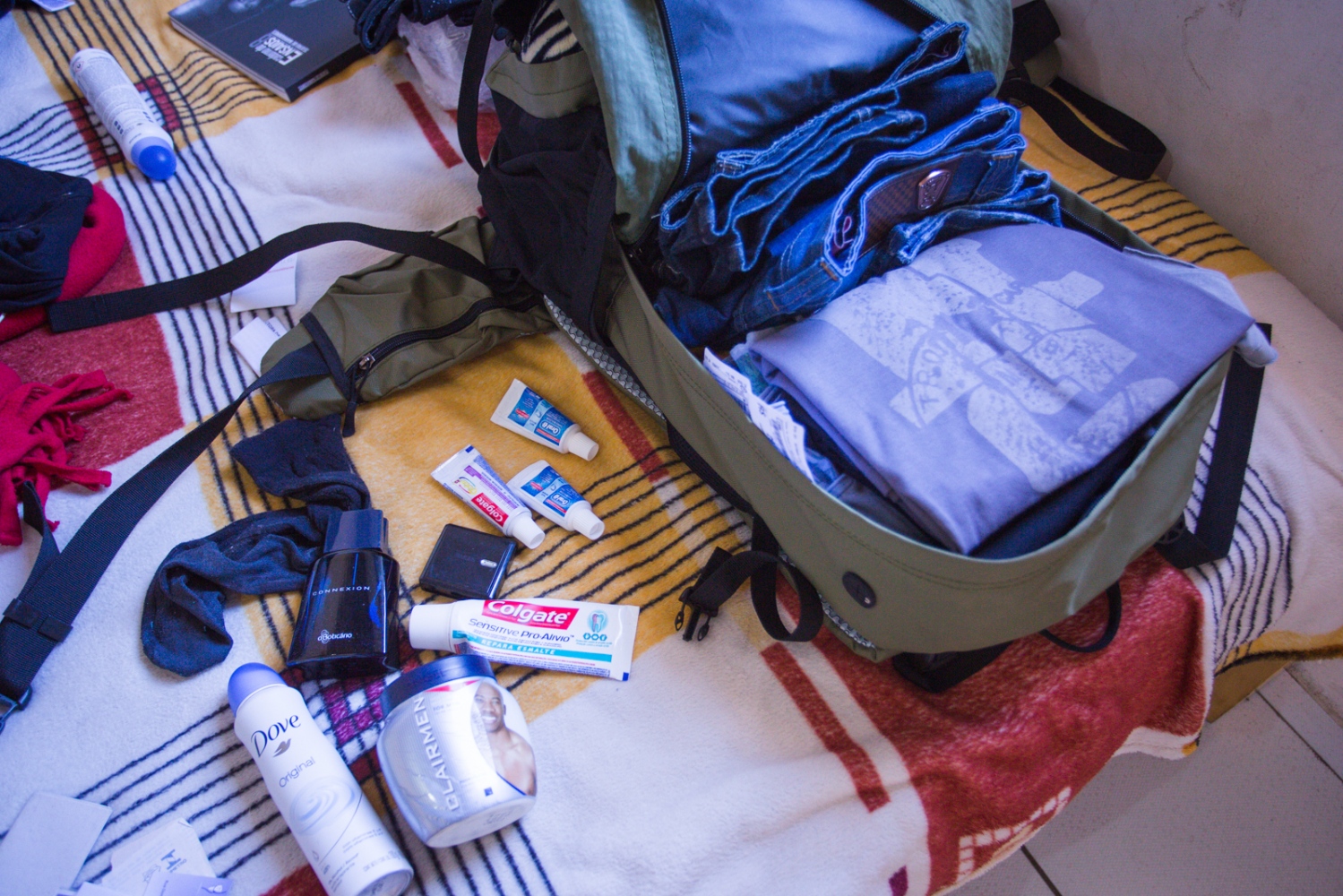 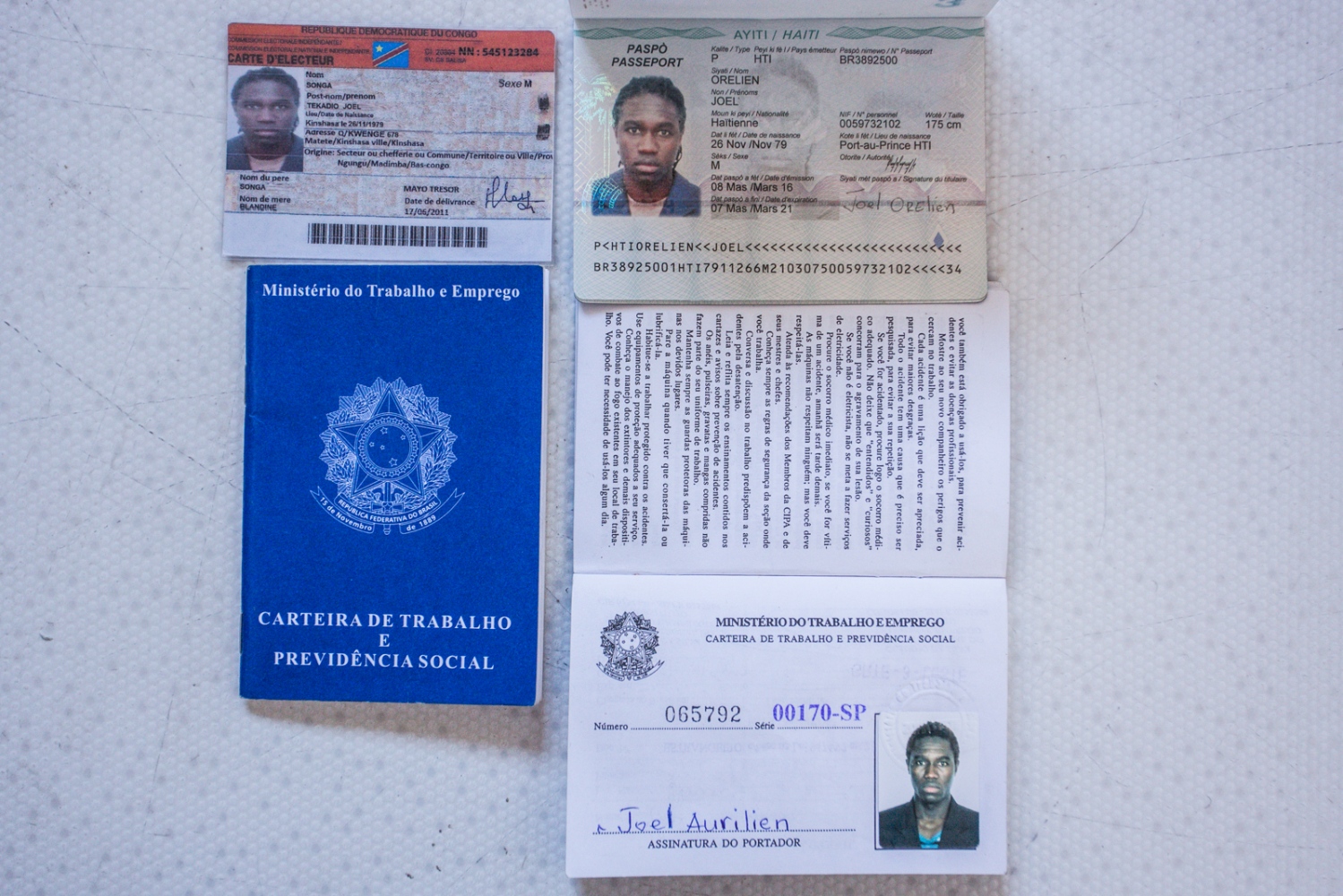 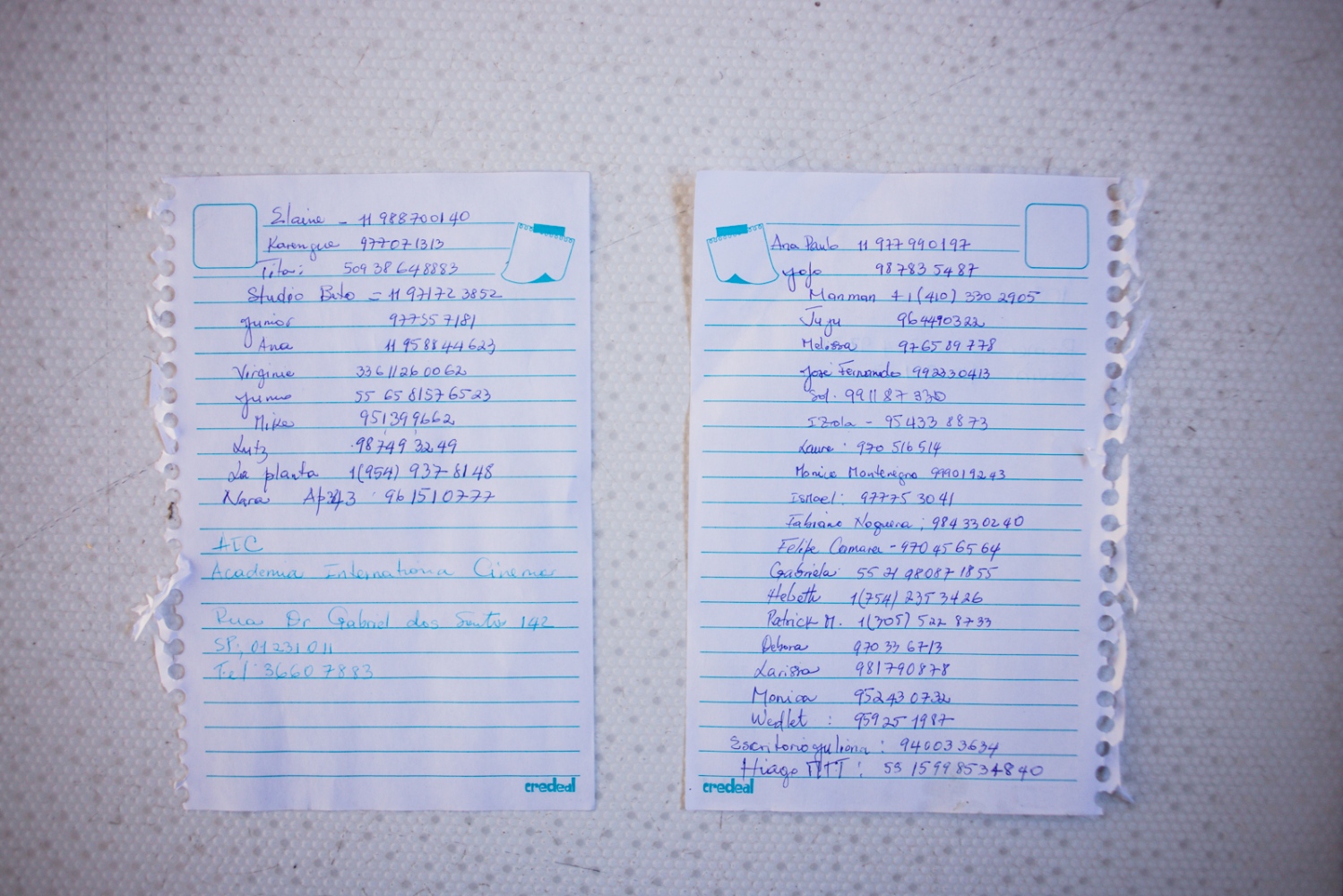 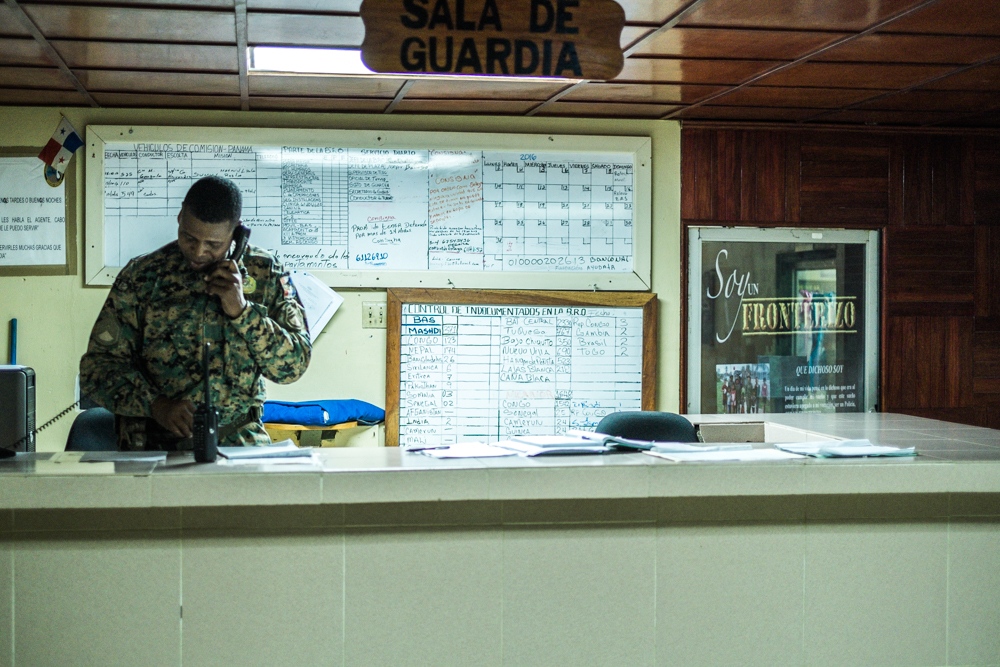 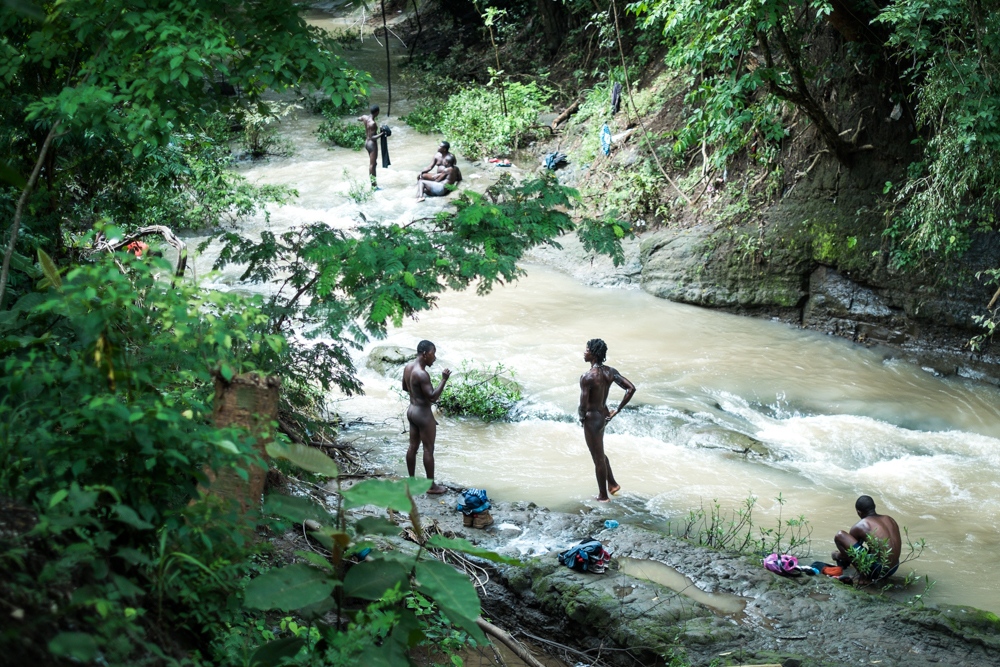 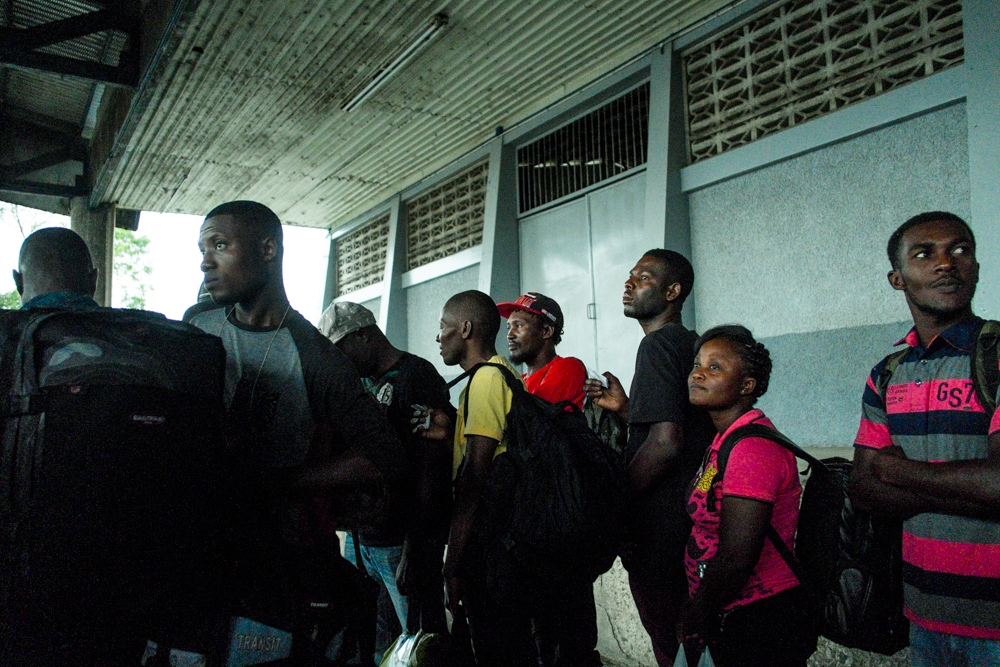